Glow Burst has been featured by Google and Apple!  Glow Burst requires a sharp mind and a quick touch. Pop the glowing numbers as fast as you can from least to greatest. Each glow burst earns you points and extra time. Swiping through multiple numbers in a single swipe earns you bonus points.  It sounds simple but be warned that it is very addicting! 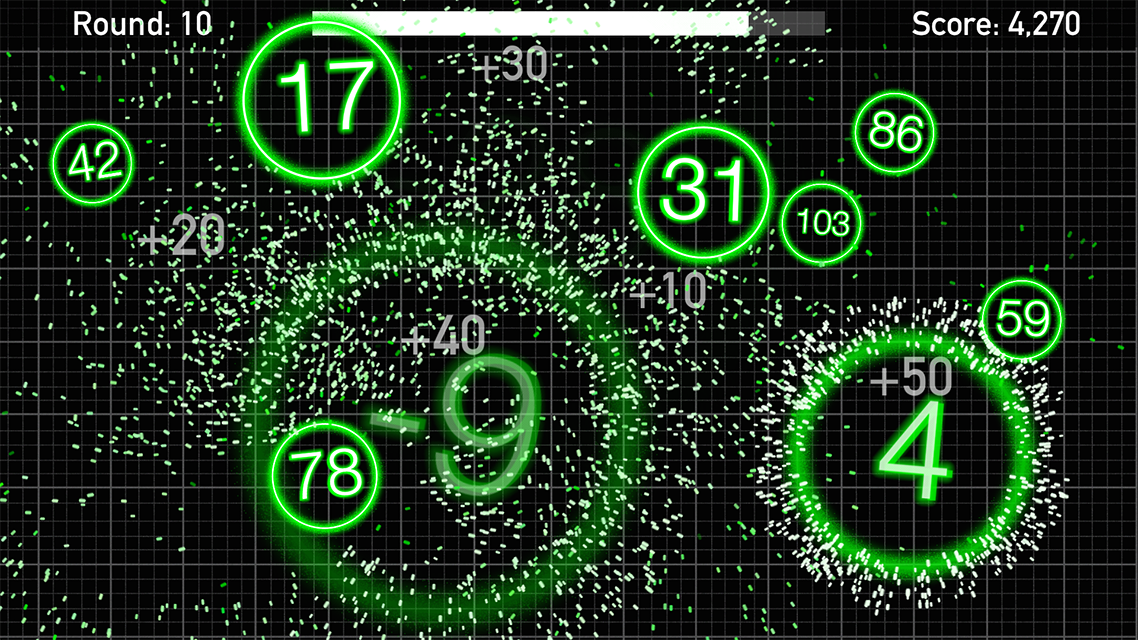 Available for download on the Apple App Store, Google Play Store and Amazon!

Glow Burst was featured as a New Game by Google in the Play Store starting February 19, 2015.

Glow Burst was featured as a New and Noteworthy iPad Game by the Apple iTunes App Store starting the week of April 3rd, 2010.

If you have suggestions or feedback please tap About and Send Feedback or Report Problem from within the game.