Glow Burst has a long history of updates and was the first iPhone app that I ever created and published.  It was originally called Bubble Pop and was released in 2008 for the original iPhone running iOS 2.0. A couple years later, I recreated Bubble Pop into Glow Burst for the original iPad release in 2010. Apple featured it as a New and Noteworthy game and it received a ton of downloads. Over four years later, I decided it was time to rewrite the code and make it available for Android and support the new iPhone 6 and 6+ screen resolutions.

Glow Burst v4 was released this week and is currently featured on the Google Play Store. My team kicked it up a notch with multiplayer and all new graphics, sounds, music, and awesome particle explosions. Developing mobile apps and games for over 6 years has been a really fun journey and I’m very excited how Glow Burst v4 turned out.  I think you’ll enjoy it too. 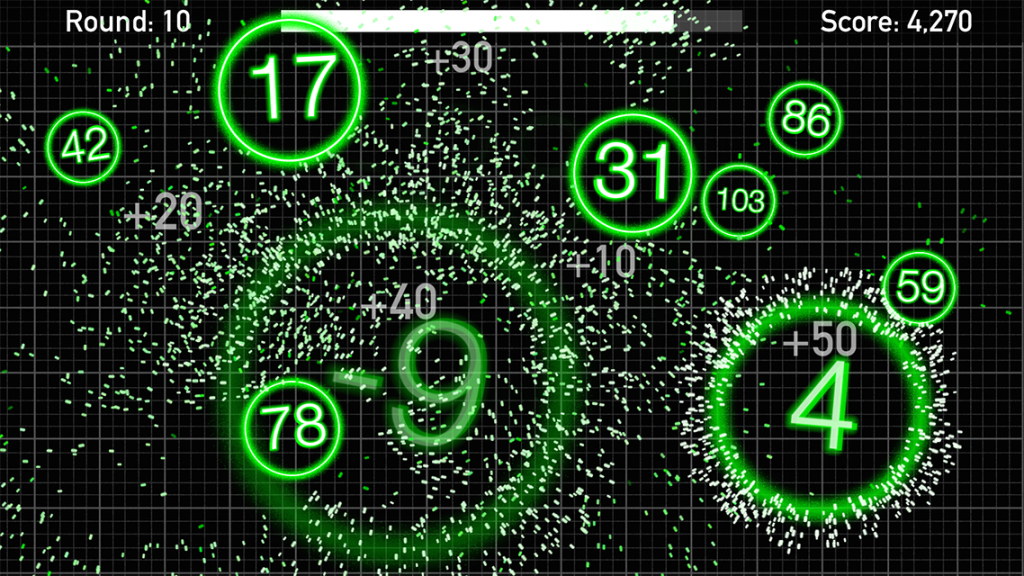