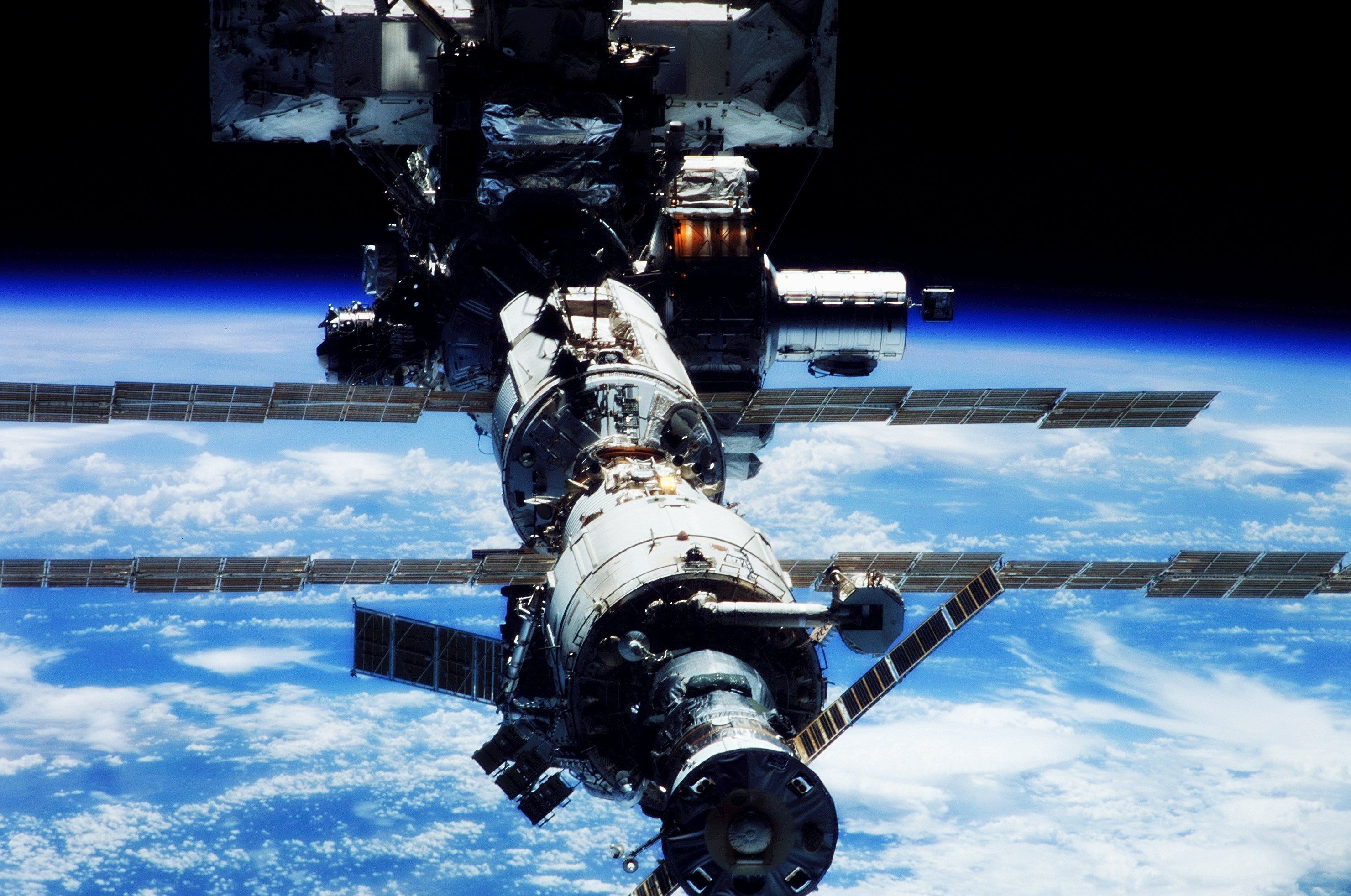 Ever wonder what it’s like to sleep in space?  What would space sound like if we could hear the solar system? It’s space week here at TMSOFT and we are going to take you on a journey through space with a collection of new space sounds.

Our first stop is the International Space Station (ISS) where astronauts struggle with sleeping. So much of our sleep satisfaction is tied to the observance of our natural circadian rhythm, and astronauts face unique challenges living in cramped quarters with no gravity and irregular cycles of sunlight that confuse the senses.

Just how difficult is it? In low Earth orbit, the Sun rises and sets every 90 minutes. At that rate, the solar cycle isn’t just uninformative to a person’s natural sleep cycle, it’s an active deterrent. According to NASA, nearly half of all medications taken by astronauts are used to help them sleep. Despite the medicinal assistance, they still lose an average of two hours of sleep per day to restlessness.

How do astronauts physically sleep? To start, each crew member is assigned a sleep room or sleep “pod”. It’s a room about the size of a phone booth, complete with a folding door. After donning their sleep clothes, each person zips themselves inside a sleeping bag. The bag provides some insulation (just like a blanket), but more importantly it allows crew members to anchor themselves to the walls of their individual pod, lest the float around and accidentally hit their head on something. The bags have holes for the head and arms, allowing these extremities to float unimpeded in the air, if desired. The walls themselves are lightly padded, and the position is oriented on the floor. However, due to the lack of gravity, it’s not necessary to regard any wall as, “floor” or, “ceiling”. Crews have designated sleep times that they synchronize to in an attempt to provide as much structure as possible to their sleep schedules. On the space shuttle, it’s a NASA tradition to host wake-up calls for orbiting crews, complete with music broadcast from Mission Control back on Earth, but unfortunately for crews in the ISS, they’re limited to only alarm clocks.

In the spirit of space sleep, we have released “Space Station Sleep Room” this week. Inspired by CSA Commander Chris Hadfield’s own recordings aboard the ISS, this White Noise is as close as you can get to the space sleep experience without floating in microgravity. Be sure to listen on our streaming and digital stores too, where you can enjoy the experience in lush, 3D stereo.

Our journey continues onward to the planets including Saturn, Jupiter, Neptune, and Uranus. We’ve published 8 additional recordings of actual space sounds from NASA that you can download into White Noise. These unusual sounds originate from the vast amount of electromagnetic radiation emanating from our solar system, which are then converted to a range suitable for human listening. They can sound a little haunting at times so you’ll probably want to mix with other sounds, but they are truly a unique experience to enjoy.

Sleep well, terrestrial friends, and just remember: There may be an occasional tough night of sleep, but at least you can keep your head on the pillow and rest beneath a sunset that lasts longer than 90 minutes.