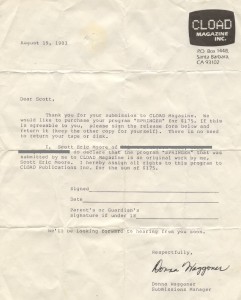 Scott Moore wrote his first video game on the TRS-80 in 1983 called “SPRINGER”. He was only 15 years old but a popular magazine of the day, called CLOAD, purchased the rights to publish it for $175. Scott was extremely excited and agreed to their contract. The November issue of CLOAD came in the mail containing a cassette tape with Springer for the world to enjoy. And the world did enjoy it as Scott received several hand written letters from different countries thanking him for a fun game.

Fast forward 25 years and Springer had become a distant memory. That is until his brother Todd, founder of TMSOFT, decided to search the Internet for a TRS-80 emulator and an image of the cassette tape that contained the code for Springer. It took a couple days but he was able to get an emulator playing the original BASIC code that Scott originally submitted to CLOAD. Todd gave this as a Christmas present 25 years later to Scott who was 40 years old at the time. Scott’s eyes opened wide along with his father when they read the label on the CDROM—“Springer Lives” 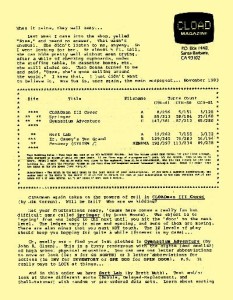 The excitement in the room could only be described as a long lost treasure being returned to their rightful owner. Springer was immediately loaded onto the nearest PC. Scott typed “LIST” to display the programs source code and at the end followed a few comments showing Scott being the creator of Springer along with his childhood home address. Running the program, they were treated to the game of Springer, which was a bouncing letter ‘X’ that would jump from ledge to ledge, trying to get to the final ledge in order to get to the next round.

The story could have ended there but the following year, Todd started to pursue writing applications and games for the iPhone and iPod touch. Todd mentioned to Scott one day what a great idea it would be to take the game of Springer from 25 years ago and port it to the iPhone. They discussed keeping it true to the original game and they had the original source code which they could convert from BASIC to Objective-C. Ultimately, they decided to recreate Springer from scratch using the much more powerful processor of the iPhone. They wanted to keep some of the classic video game elements of a 2D world but at the same time they wanted to make Springer consist of flexible springs with better animation. 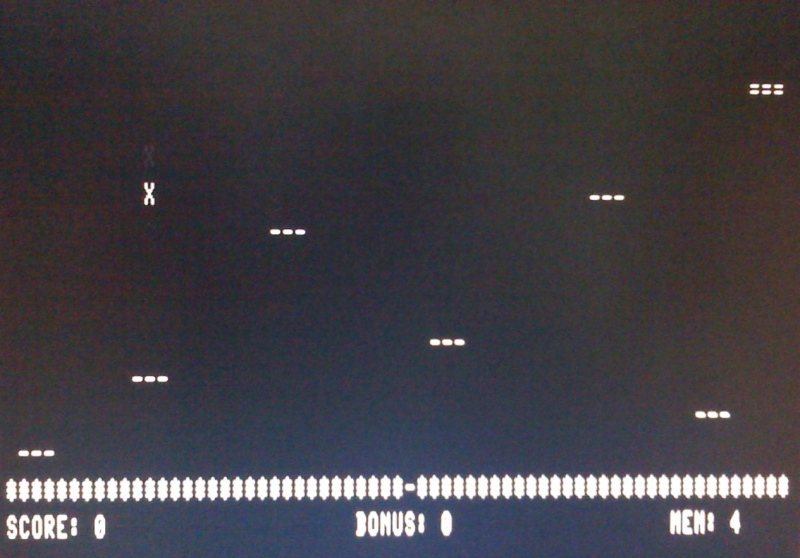 Springer on a TRS-80

After a couple months of development, Springer was reborn with graphics, sounds, more levels, and a real game engine for fluid game play. There is even an easter egg that sends Springer back in time to play the first level on the original TRS-80 version.  After 5 days of being on the App Store, Springer received enough paid downloads to earn Scott another $175.

Springer was republished as a vertical scrolling adventure in December, 2014 for both iOS and Android. Please download and try the new version. It’s free!

This entry was posted in Games. Bookmark the permalink.