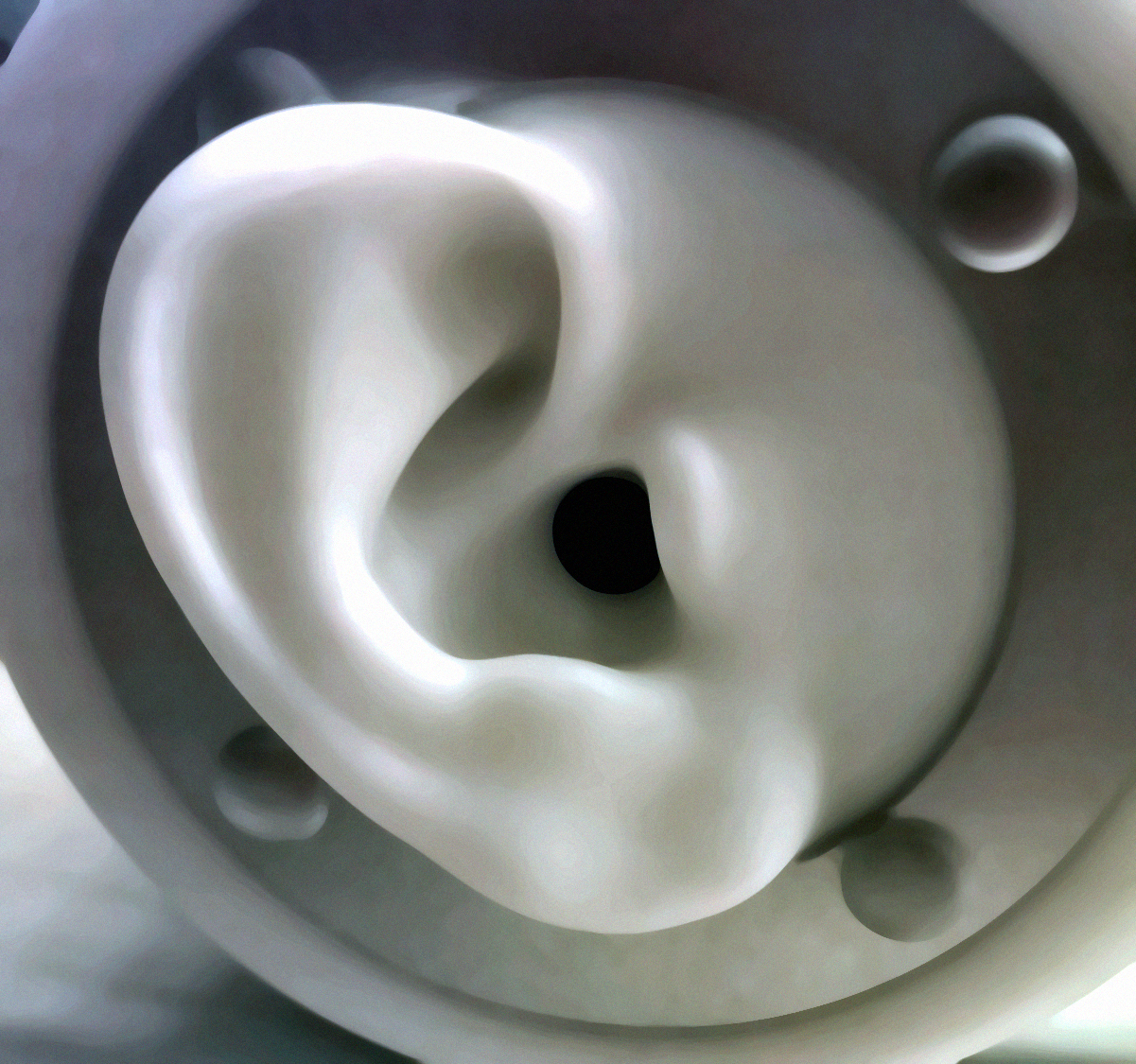 Have you ever wanted to teleport yourself to a beach and hear waves crashing in all directions? Does the thought of sitting in a parked car and listening to the rain overhead make you sigh with relaxation? It’s an idea that’s on our minds a lot. Realism in audio is something we consistently strive for, and we’re always looking for new ways to bring you the sounds of the world to your mobile devices. There’s a lot of work that goes into creating each individual white noise before it’s ready for release. We carefully pick and concept through multiple internal ideas and external suggestions, and then we start the process of designing many of our sounds by building up layered ambiences with many different audio sources. It’s a challenging and rewarding sound design process, but many of our sounds are also recorded live in the field.

Capturing the natural sound of the world around us is a big part of our process. Designing sounds from scratch gives us the freedom to create intricate scenes ranging from the realistic to the fantastic, but recording gives us the opportunity to bring the world to your ears with the most natural clarity possible. For many of these recordings, we employ the use of binaural microphones, a technology that dates back to 1881 when Clément Ader debuted his Théâtrophone at the World Expo in Paris. Since then, the technique has risen and fallen sharply in popularity multiple times, and has made a recent resurgence thanks to the advancement of virtual reality gaming, where the reproduction of perceptual “presence” is an absolute necessity.

Academically speaking, the word, “binaural” simply means, “having two ears”. To a recordist, this means recording with two microphones placed approximately 14 centimeters apart with some kind of baffle in-between, simulating the average distance between our ears and the way our skulls reflect sounds in different directions (known as “head shadowing”). At its simplest then, binaural recording results in a stereo sound that is strikingly spacious and life-like since our brains are able to hear the psycho-acoustic cues that result from this configuration. We’re accustomed to hearing stereo sound in headphones as existing like a flat image, panning from left to right. With binaural audio, however, the stereo sound gains an exciting depth, with sounds coming from all directions in an extremely natural way (that some would describe as “3D”). Much of this realism comes from our brains comparing incoming audio signals and how they change from ear to ear. For example, during binaural recording, a sound directly to the right of the recording assembly will hit the right microphone first (closest, or “ipsilateral”), and then the left as the sound waves travel 14 more centimeters to the left (furthest, or “contralateral”). Conversely, sounds directly to the front will hit both microphones at the same time. The differences in timing between our ears (known as “interaural time difference”, or ITD) are extremely small, but our hearing system is remarkably sensitive to these time differences. The minimum ITD our brains can detect is a small as 10 microseconds, or about 3,500 times faster than the blink of an eye! Along with many other psycho-acoustic cues (such as early return detection, Doppler shifting, and atmospheric filtering), our hearing system allows us to hear in three dimensions as our aural cortexes calculate the difference from the two different perspectives of our ears, much in the same way that we can see in three dimensions with two eyes. Our special binaural field recording equipment goes one step further by using microphones embedded inside human ear shapes. We use both a 3Dio Free Space binaural microphone and In-Ear Binaural microphones by Sound Professionals, depending on the circumstances. When using these devices, the shape of the human ear embeds subtle signals into the sound by “notching” mid and high frequency bands when they pass over the various part of the ear and changing the phase of lower frequency bands. These subtle sound changes tell your brain even more about the direction and distance of what it’s listening to, and it’s this extra detail that makes binaural recordings truly come to life.

Go ahead and peruse our large selection of audio on iTunes, Google Play, Amazon, Spotify, and Rhapsody, and give a special listen to sounds marked as “3D”. These White Noises were recorded using binaural microphones to be extremely life-like and spacious, capturing the true experience of actually being there. We’ve gone this extra step when possible because it operates on the principles that our White Noise app espouses: Relax. Sleep. Better. By recording actual sounds in the field and adding the extra dimension of binaural recording, these special sounds succeed in promoting even more psychological ease since they’re reproduced in a way that our brains expect. All the details and subtlety of real-life audio are accurately captured, ready for you to experience in a profoundly relaxing way. Enjoy!